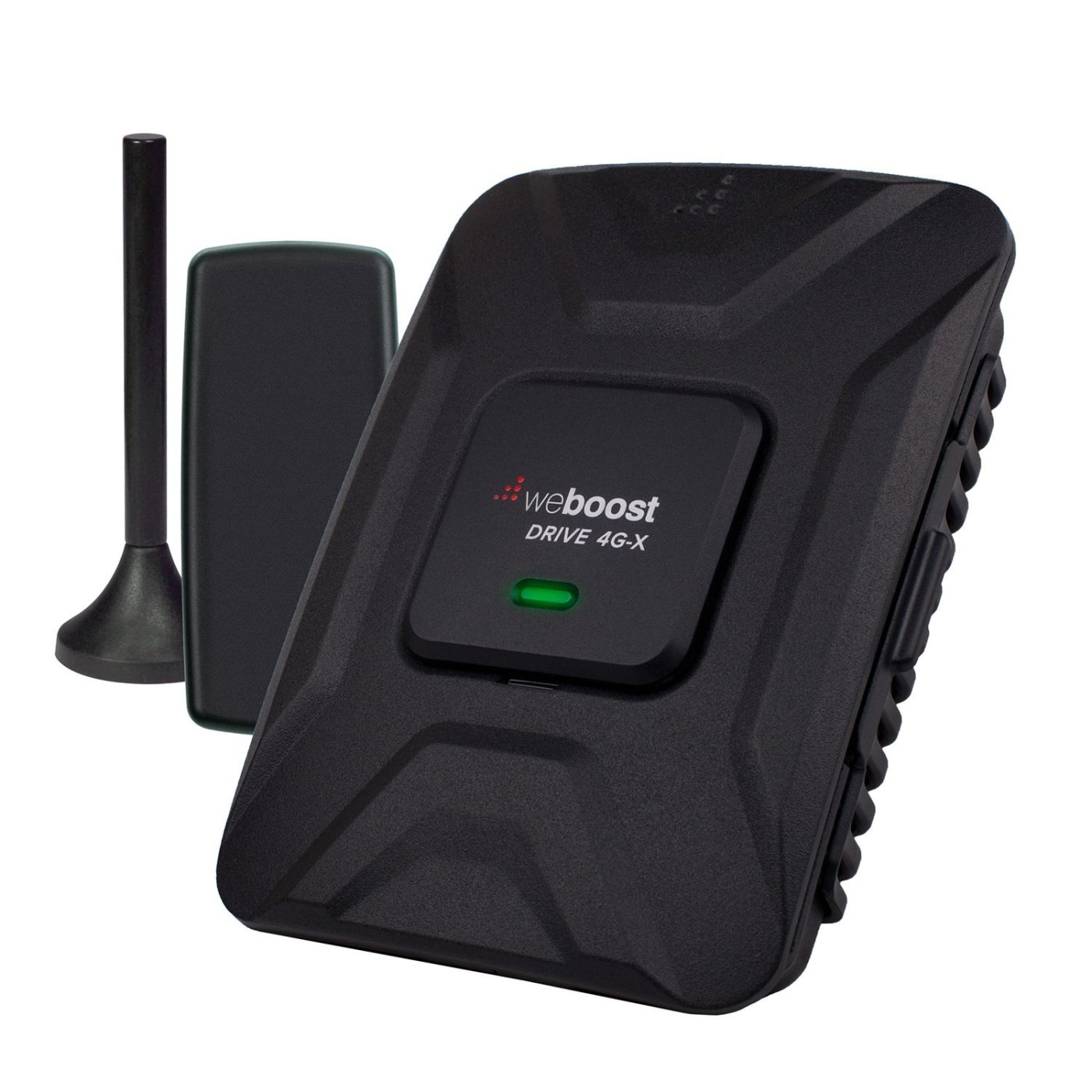 So, there isn’t much cell coverage out in my parts of WV, so improving cell coverage where possible has been a priority. Unfortunately, there is a lot of straight up fraudulent products out there. However, I did find a number that could help other people.

Before we hit that, lets get into a simple explanation with how cell phone coverage works. When you cell phone turns on, or wants to make a connection to a tower for a call, it basically blasts the power to max to get a strong connection. When the connection is established, it turns down the power, and does a check. If successful, it turns down the power again, and does another check. It keeps doing this until it nearly can no longer maintain a signal, then boosts the power up a bit. Finally, it maintains this balance until communication is complete.

So with that understanding, what are the limitations to your cell coverage?

So that said, one of the best things you can use is a cell phone signal booster. They can help overcome some of the major issues above. Basically, a cell phone signal booster mounts an antennae outside of your structure (they make them for both cars and houses). That reduces the interference from the structure as the signal only travels through the air. The second thing it does is boost the transmission strength quite a bit, making it more powerful than what the cell device can do. The third thing it does is reproduce a signal inside your house/car to give you a micro-antennae that is pretty much personal to you. It doesn’t go far (long explanation why it can’t), but its enough to get from your phone, to the mini antennna, to the booster, to the antennae outside of the structure, to the tower.

Personally, I have been using the weBoost Drive 4G-X 470510 Cell Phone Signal Booster. I bought this back in December 2017, and have been very happy with it. It has greatly expanded the area I can get coverage in with my hot spot, and my cell phone. However, it still can’t get access from my property because there is a mountain in my way and you cannot counter that. That said, its really nice to cut off from the world.

It is not a very big device, and most of the cables can be neatly tucked away in different parts of the car away from sight. The antennae that goes on the car is only about 3 inches tall, which isn’t huge. However, it uses the roof of the car to collect the signal, and reflect it to the antennae. So the nub isn’t that big, but really the roof of your car is the big antennae. Think of it like a satellite dish: large collection, tiny focus. Finally, if you want to get technical about it, it uses the principal of a ground plane.